Menu
Home > Is OpenTherm Worth It?

Is OpenTherm Worth It? 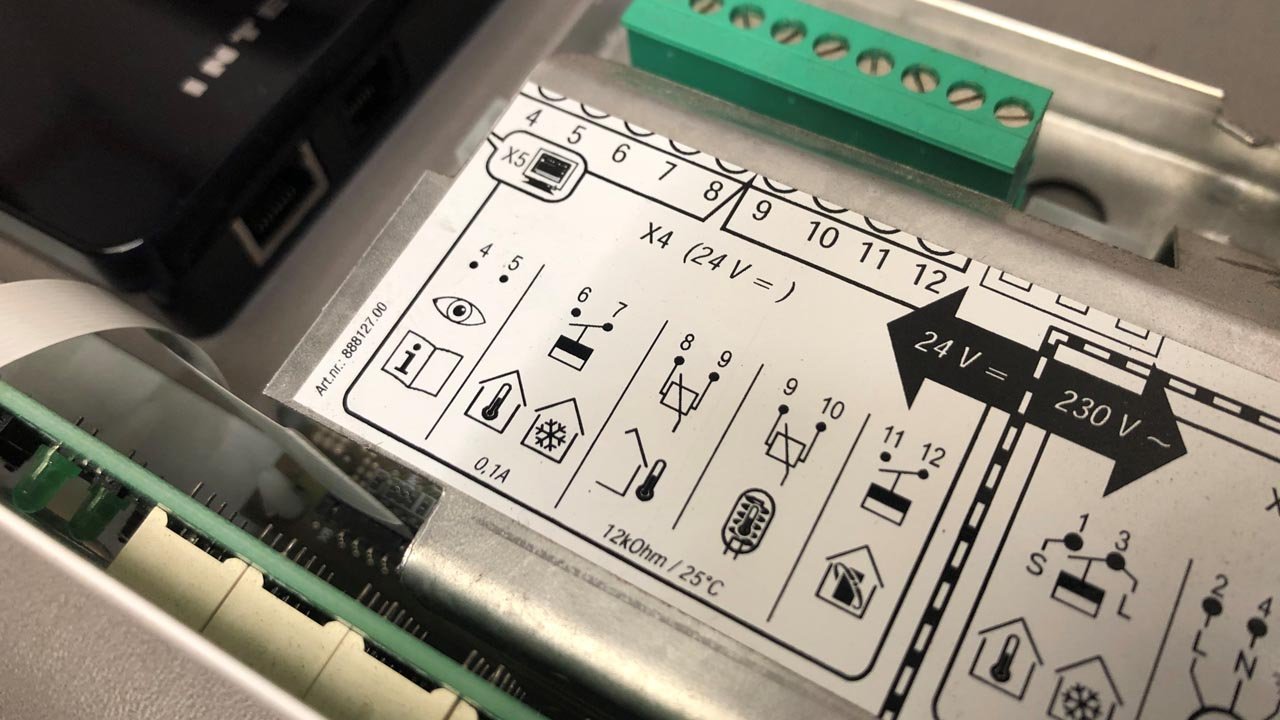 During my research into what people wanted to know about OpenTherm, the same recurring question kept creeping up over the many forums and search engines I use...

"Is OpenTherm really worth it?"

The online articles about OpenTherm in reply to this, have been written by people who are not in the heating industry, only substantiating their articles using basic manufacturers information and data.

My personal experience of OpenTherm controls and boilers is 100% first hand, with many years of industry experience and product testing. I also enjoy training heating installers on modulation controls using OpenTherm, so I'm well positioned to give the correct information throughout this article.

But before I can answer the main question, there are some points to correctly understand.

OpenTherm is simply a way for heating controls to communicate their data to the central heating appliance and vice versa. Traditionally, OpenTherm has been limited to modulation gas boilers, but in theory any type of heating technology could use OpenTherm (oil boilers and heat pumps for example).

OpenTherm communicates using a wired connection, with a digital language made from voltage and current that both the thermostat and the boiler can understand.

OpenTherm uses commands called 'Data ID's' to understand and adjust parameters. One Data ID might contain the outside air temperature and another Data ID might contain the temperature the thermostat wants the boiler to run at for instance. By communicating these Data ID's between the thermostat and the heating appliance, the whole system understands what is currently happening and what needs to happen in the future.

What's the difference between OpenTherm enabled and normal heating controls?

Heating controls in the UK and Europe are classified into different 'groups' based on their capabilities and this is called 'ErP Classification'. This control classification ranges between Class 1 to Class 8 and the individual classes define their capability.

ErP Control Classifications are directly linked to the energy efficiency capabilities of the controls. Therefore, ErP Class 1 & 4 thermostats have been deemed less efficient when used with a modulation boiler than if ErP Class 5, 6 & 8 thermostats are used.

In a nutshell - yes, but not necessarily in the true definition of the word.

Most people understand a 'smart thermostat' to be a thermostat that can be controlled from a smartphone, tablet or smart home device, like a smart speaker.

However this is not what a smart control is defined as.

Back in April 2018, the UK Government attempted to improve the energy efficiency of the boilers being fitted in UK domestic properties by introducing a new standard called 'Boiler Plus'. This new standard defines a 'smart control' as one that can intelligently start the heating system at the right time to reach the user defined temperature set point (what we call 'Optimum Start') and a thermostat that can be programmed individually over 7 days. Not really a great improvement of the standard, based on the fact we were selling OpenTherm enabled controls that could do much more than this, prior to the introduction of Boiler Plus.

If OpenTherm enabled controls are better, why are they not used more?

This is a really good question. But I have a few ideas.

Boiler manufacturers with closed digital connections, such as Worcester's BB/EMS or Valliant's e-BUS can only be switched on and off with a Nest thermostat (using the boilers 230v connection), instead of being dynamically controlled in an efficient way with OpenTherm. The only way to run these modulation boilers efficiently, is with the boiler manufacturers own controls. However, this is at the cost of innovation and choice. If a customer wants a particular thermostat, it really shouldn't affect the boilers efficiency because of this.

So is OpenTherm worth it?

Yes, hand on heart, the right OpenTherm enabled control used with the right Opentherm enabled boiler is 100% worth it. The intelligence that can be utilised by controls reading the boilers data, is far more advanced than a control system with no feedback of the boiler or its surroundings.

However, like I always say... Get the right expert advice, the combination correct and simply sit back and watch your comfort levels increase and energy bills reduce.

When this happens, it really is the mark of an advanced and intuitive heating system!

The INTERGAS Shop specialise in Intergas modulation boilers and OpenTherm enabled control systems to maximise energy efficiency and comfort. We can also provide training on OpenTherm controls and advanced heating system design. If you have any questions or comments, please contact sales@theintergasshop.co.uk and our expert staff can help you.

BE THE FIRST TO KNOW

Get all the latest information on New Products, Sales and Offers. Sign up for our newsletter today.